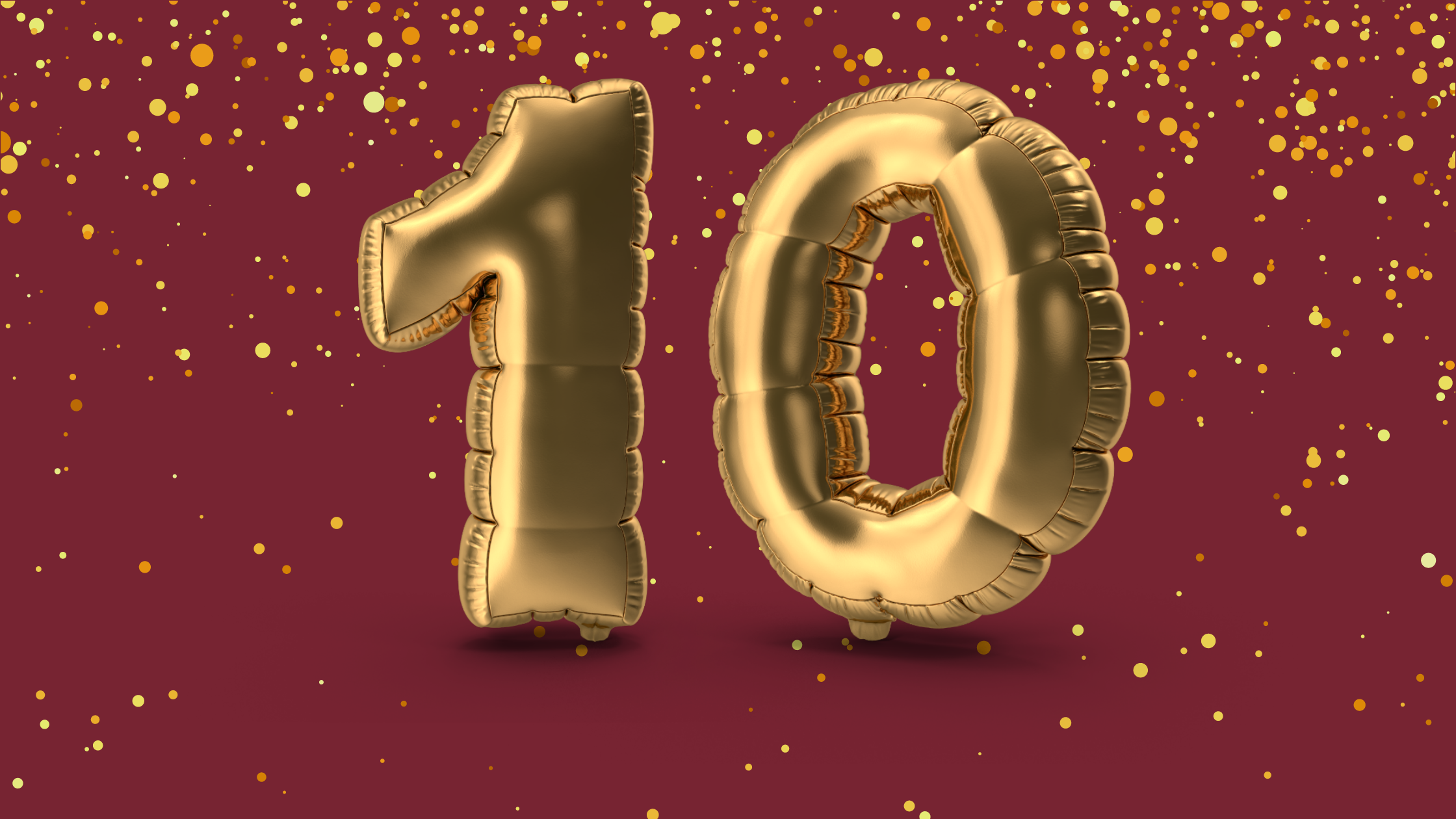 Today is the 10th Anniversary of Bremer Sprechstunde, a club I’m personally familiar with and very fond of. To celebrate, I reached out to the lovely Katy Siems, who put together a little text to commemorate the date:

Ten years of Toastmasters in Bremen – welcome to the Bremer Sprechstunde!

As time goes by… Now it´s already been ten years since the Bremen Toastmaster Club was founded. A few enthusiastic people who wanted to improve and refine their speaking and leadership skills and also wanted to provide this great opportunity to as many people as possible in Bremen and its surroundings.

The first name of our club was „Rederei Bremen“ but is now known as the „Bremer Sprechstunde“ in our Division A of the District 95.

A lot happend during the last ten years! The club was growing and and reached an immensely high level of speaking quality. But not only the speaking skills were improving. Some members were so dedicated to the aims of Toastmasters that they reached for more. Club president, Area Governor (yes, so it was called before the „directors“ came 😉) and even Division Governor were roles held by a member of our club.

And contests! A lot of contests were held during the last decade. Twice each year (we still miss the official Humorous Speech Contest! ☹) we had and have the possibility to compete against other clubs. Once we even sent a member to a District Conference! In April 2015 the Bremer Sprechstunde was the host fort he annual Divison Spring Conference. More than 100 (if I remember right, there were 113 attendees!) And in the summer we celebrated our fifth birthday in a nice restaurant with great food and a great Toastmaster evening!

But during the current times a lot oft hings changed. That nice little virus called „Corona“ hit us hard and we had to adapt to the „new normality“. At first no meetings at all, then we started very early with Zoom-Meetings and now we´re doing hybrid meetings and every time we are faced with new or unexpected technical challenges. But we weren´t Toastmasters if we wouldn´t deal with them and finally fix and overcome all the difficulties. It´s just another chance to learn more, to widen our horizons, to show how innovative and flexible Toastmasters are and to get to know new people all over the world and have a great lot of fun!

So, let´s got fort he next ten years and happy toastmastering for everyone! 😊

Thank you to Katy for her story of these amazing 10 years and congratulations to the Bremer Sprechstunde for their 10 year success!

Beat the Clock Program Dates: May 1 – June 30 Toastmasters are taught to run meetings on time, finish speeches on time and reach membership goals on time. In that spirit, Beat the Clock is a great motivator for finishing the...