The Smedley Award: Everything you need to know 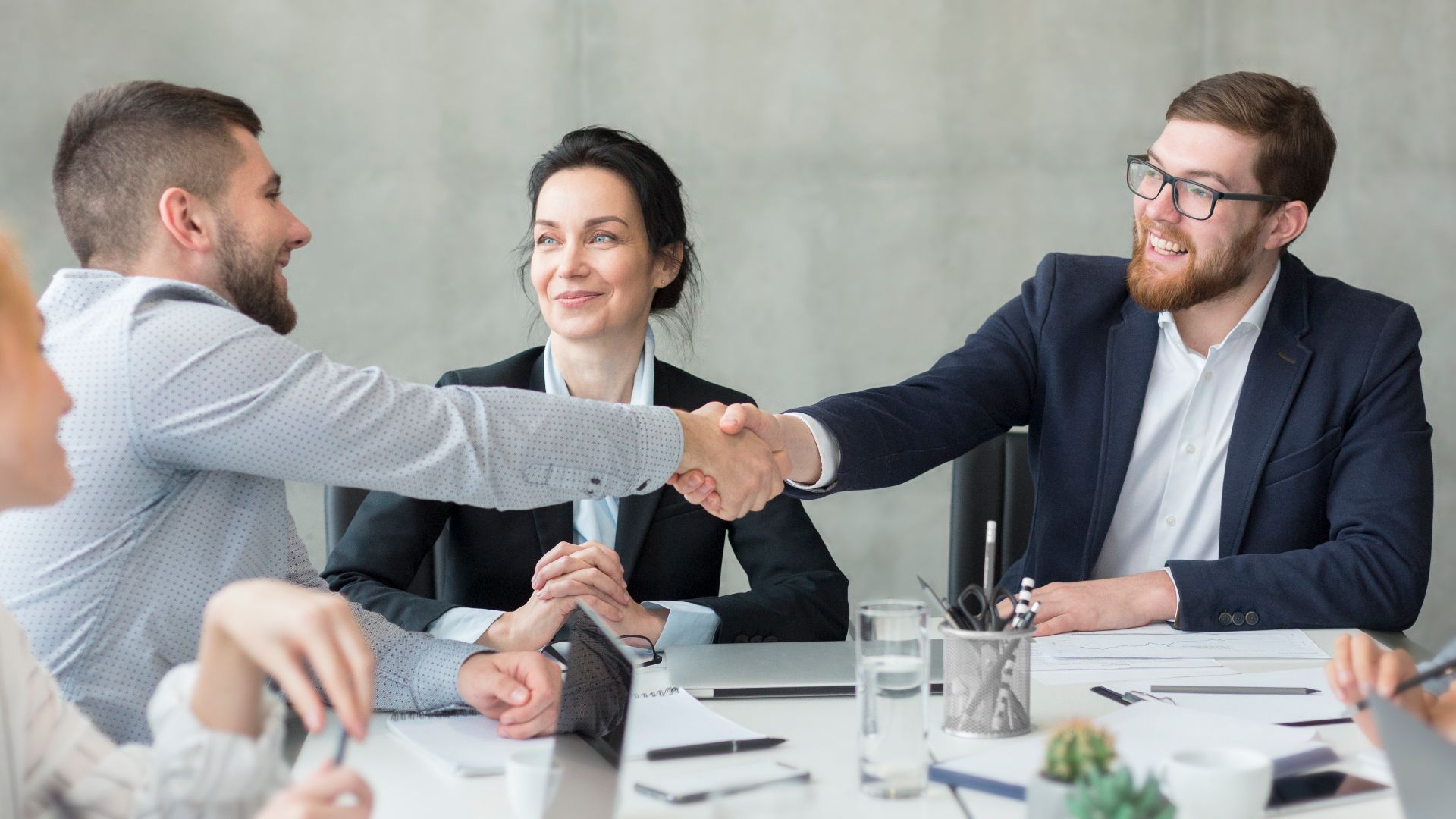 August 1st is the launch date of the Smedley Award membership campaign. Do you know everything you need to know about this award to make the best of it?

What is the Smedley Award?

Let’s kick this post off with a little history lesson, the award is named after Ralph Smedley, you surely know by know he is the founder of Toastmasters. To honor him and the legacy of the organization he established back in 1924, Toastmasters International created a membership-building campaign by the name of the  Smedley Award, and its the first of three that take place in the toastmasters year.

It’s actually very simple, your club just needs to add  five new, dual, or reinstated members with a join date between August 1 and September 30. Any and every club that accomplishes this goal will qualify for earning this distinction. Just keep in mind that the addition of transfer and charter members does not count toward Smedley Award credit.

What do we get out of it?

In addition to the excitement of  bringing in five new members to your club, growing and becoming a stronger club, you get to quantify your acomplishment in your DCP points, a lovely  Smedley Award ribbon, named in honor of Ralph Smedley, which you can display on your club’s banner and even a discount code for your next order from Toastmasters International.

When is it due?

Applications and payments for members with a join date between August 1 and September 30 must be received at World Headquarters or online no later than September 30.

Where can we find 5 new members?

Here are some ideas of what you can do to find this new members and get your club a Smedley Award:

Who has received a Smedley Award?

Last year, the following D95 clubs received this award by adding at least five members to their club roster between August 1 and September 30:

These 13 clubs did an amazing job last year and got their recognition. Will your club join the list of Smedley Award Recipients?

Today is the 10th Anniversary of Bremer Sprechstunde, a club I’m personally familiar with and very...