We Are D95: Elizabeth Smith

Do you know what Chocolate chip ice cream and Bach have to do with each other?
A few days ago I met with our 2020/2021 District Director Elizabeth Smith, and we talked about Toastmasters, life and fun things.
Elizabeth subjected herself to my 20 rapid-fire questions and through her answers we get to know a lot more about the person behind the title and know who we are in D95.

True to the stereotype, our conversation started talking about the weather, the clouds and the heat wave that came over the end of this summer. But soon enough we were able to get into the juicy parts. Here are 20 rapid-fire Questions and answers with Elizabeth Smith, District 95 Director for this Toastmasters year.

What is your name and what do you like being called?
My full name is Elizabeth Ann Caroline Smith. I’ve been through a lot of abbreviations and even a time where I was called Caroline. But I’m not a Caroline or an Ann. I like Liz when people can pronounce the Z sound but when I went to Denmark I went back to Elizabeth and I’m quite used to Elizabeth now. 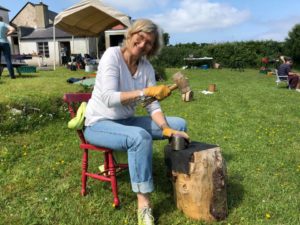 What are some common misconceptions about you?
That I’m aloof and arrogant because I’m so tall

What is an unusual habit that you have?
I bite my fingernails

What is the book that you give or recommend the most?
I don’t gift books very often, I prefer giving flowers to books.

What is one irrational fear you have?
Fear of snakes. When I was walking in Japan for six or seven weeks I saw snakes every single day, and I could never knew which ones were the poisonous ones and which ones were not so I just panicked every time. On the last few kilometers of the circular pilgrimage, when I was returning to the temple I saw a snake and for the first time I could stop and look at it and saw the beauty of it.

The most useful thing you’ve purchased for under 50€ in recent memory?
A plastic scoop so which I have in my sink, so when I cut vegetables and fruits I can just scoop it all up and put it in the trash so I don’t have to take it in my hand and loose half of it. I have no idea what it’s called but it’s very practical.

What is the funniest thing to happen to you recently?
I slipped and fell while carrying a one and a half liter basket of yogurt. I walked into the street and fell and had one and a half liters of yogurt all over my shoes, my legs, my dress, my face and because I had it on my hand and I wiped my hair back then I had it on my face and glasses. I had nine people standing there watching and I thought it was very amusing. I’m good at laughing at myself, I don’t take myself too seriously.

In the last five years, what new belief, behavior, or habit has most improved your life?
To be more focused, to be more disciplined, to make a mindset decision and try to stick to it.

How has a failure, or apparent failure, set you up for later success?
It’s highly motivating for me. I don’t even mind failures because I think we all learn from them. I often have them in my own mind because I’m my own worst critic, and then I think “what could I have done to have changed that or improve that?”

What is the song that you can’t help but sing along to?
Christmas Oratorio by Bach. I used to sign in a church choir for many years when I was a kid and when I was living in Aberdeen. When I hear it I sing along as if I were the Opera Star herself, and then it’ll stick to my mind for days on end.

How did you discover toastmasters?
I was at a speaking conference in America in Denver and I nearly died of stage fright. When I walked off my knees were so wobbly I don’t even remember what I talked about and someone said to me that I have such a stage presence I should definitely work on my speaking. So when I went back to Berlin I went immediately to a meeting and joined the club. A month later I was already the treasurer, and that was it, it went very quickly from there. I was ready and ripe for it.

What’s your favorite role in a toastmasters meeting?
General Evaluator. I just love giving them a real go at what I think was good and what I think can be improved. I love that role.

What’s your most used filler word?
So. I think I always start with so.

If you could have a gigantic billboard anywhere with anything on it, getting a message out to millions, what would it say and why?
“Love what is”

When you think of the word successful, who is the first person that comes to mind and why?
Michelle Obama, because she is a woman and because she has her own image and identity besides her husband.

What are bad recommendations you hear in your profession or area of expertise?
I try not to listen to recommendations so well because I might try to be Miss Right and try to tell people how to do it right. I hate surrounding myself from people who only have bad things to say. They bore me silly and I just remove myself from it without commenting.

Can you teach me something new in one minute?
Are you really breathing right now? Are you breathing deeply letting the air go down to your center? mostly when we are in front of the computer we are doing shallow breathing and I think it’s important to remember to take deep breaths and remember to bring the air down to our base. 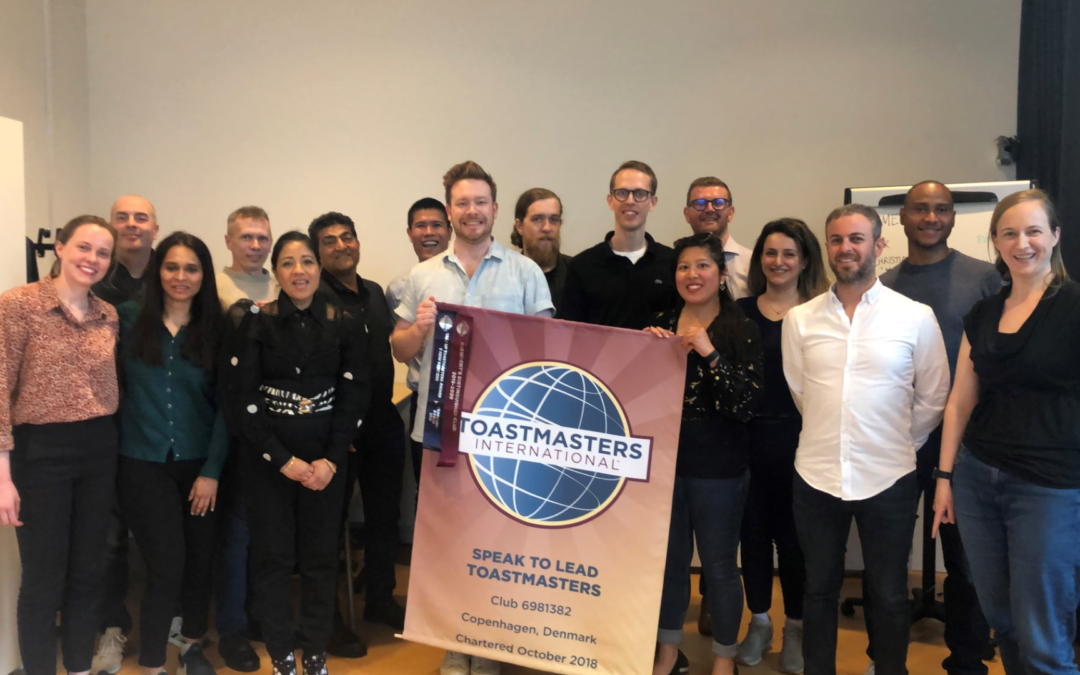 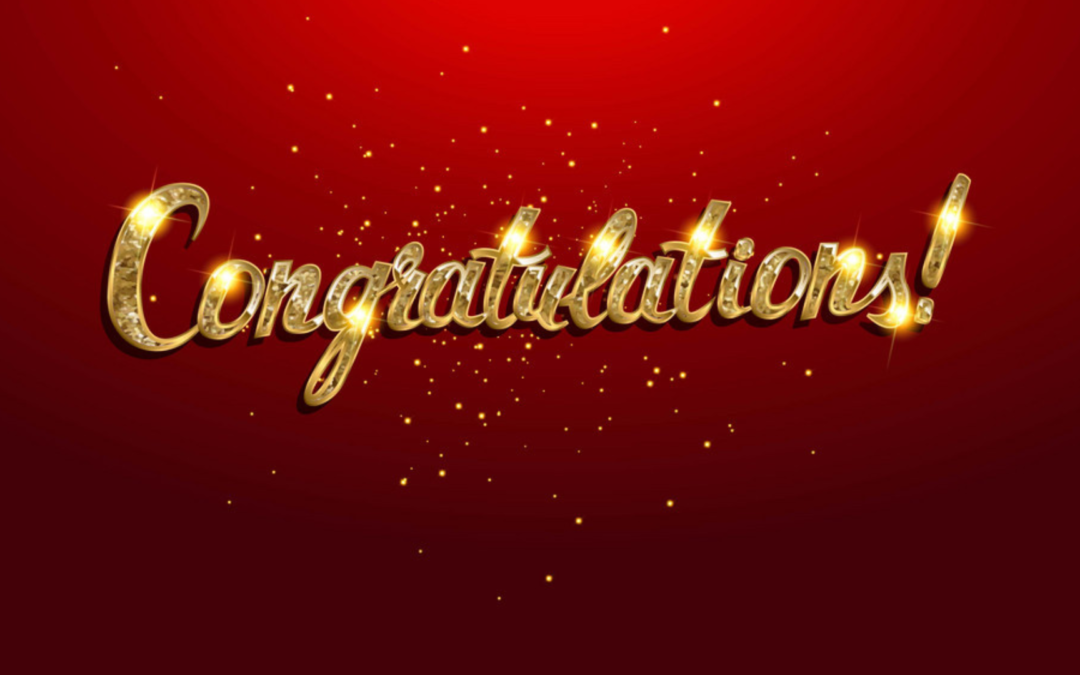